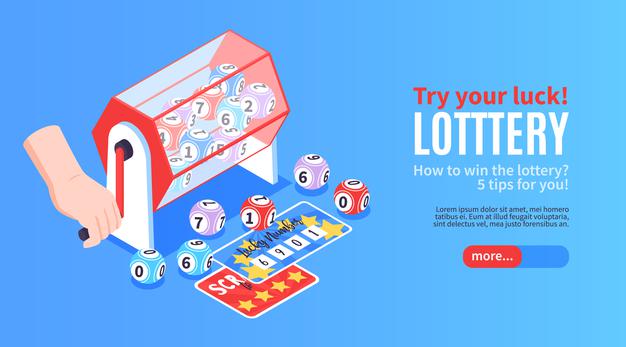 Two lucky owners of two tickets that were purchased in Wisconsin and California have won the lucrative Powerball jackpot on the Wednesday night draw.

Both the tickets reflected all the six numbers that were drawn in the Powerball and both winners divided the whopping amount of $632.6 million prize to each one of them. The recent jackpot prize was considered as the seventh largest ever won in the history of American 4D lottery games.

According to the official press release issued by the Powerball, the grand prize was increased from the previous amount of $630 million because of the recent surge in ticket sales.

The winning tickets were worth an estimated $316.3 million or $225.1 million cash each. According to Powerball, all of the prize choices were subjected to tax adjustments.

According to the California State Lottery, one of the winning tickets that were purchased in California was bought at a 7-Eleven outlet in Sacramento. Also, one lucky individual in Florida has won $2 million.

Powerball also stated that the draw on Wednesday night was the 40th edition in the jackpot run of the lucrative lottery. The winning combination of numbers were 6, 14, 25, 33, 46 and the Powerball number was 17.

Prior to the Wednesday draw, the last time the Powerball jackpot was ever won by anyone was back on October 4, 2021. A single ticket was purchased in California and it reflected the winning numbers on the draw with a total grand prize of $699.8 million.

The total odds of winning a prize in the lottery are one in 24.9, meanwhile the odds of winning the grand prize are one in 292.2 million, according to Powerball. As of now, the Powerball lottery is the bearer of the world record for biggest jackpot prize. Back in 2016, the aforementioned record was the $1.586 billion jackpot prize that was divided among each of the winners from Florida, California and Tennessee.

Increased prize because of ticket sales

According to Powerball, strong ticket sales have pushed them to increase the jackpot prize prior to the Wednesday draw. The operators of the game have elevated the prize pot from $575 million to $610 million. In totality, the jackpot prize has a cash value of $434.2 million.

According to the chairperson of Powerball Product and executive director of Missouri Lottery May Scheve Reardon, “We’re excited to provide players with a lucrative jackpot prize that propelled into the $600 million mark. Even though no one had won the grand prize yet, we had sold 1.8 million tickets that won a cash prize in the draw last night. We encourage our players to check their tickets to use one of the nine methods to win.”

The lottery draw on October 4 last year was considered as lucrative with a single ticket winning the coveted $699.8 million jackpot prize. It was regarded as the fifth biggest win in the history of Powerball and the seventh biggest win in all of the nation’s lottery history.