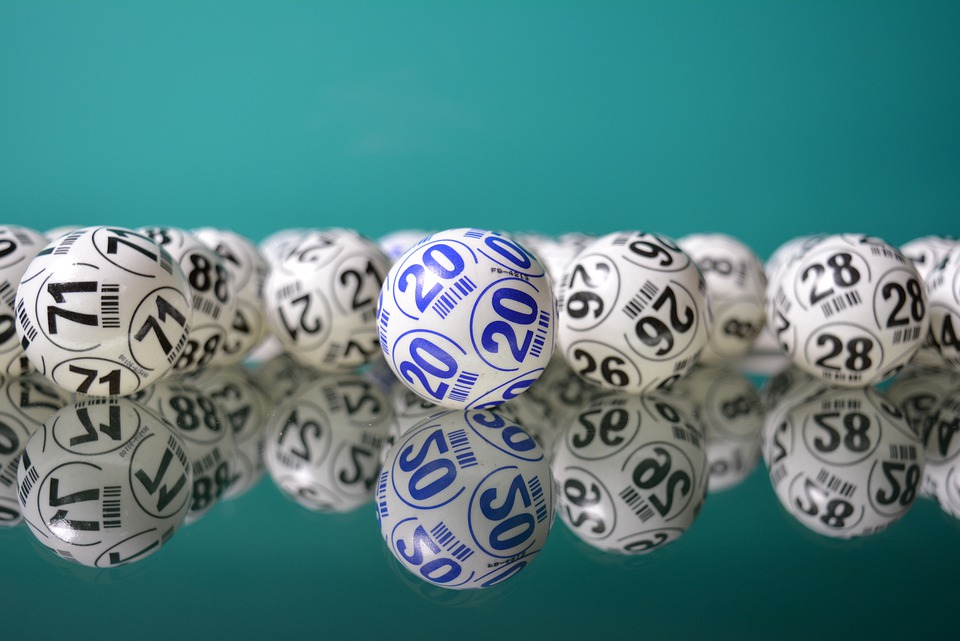 Recently, Powerball has produced two winners of the total jackpot prize of $632.6 million. It took three months of uneventful waiting until two tickets matched all the winning numbers.

The lucrative draw on Wednesday has been a pivotal moment for the two lucky winners, one of them bought the ticket in Wisconsin, while the other bought the ticket in California. The highly coveted grand prize was considered as the seventh largest 4D result in the history of Powerball.

Winners were given two options to receive their prizes

Although, little do most people know, the winners will not necessarily receive the advertised amount. The winners will be given two options on how they will receive their prize. One is the option to receive the money as an annuity of 20 installments over 29 years, the other one is in cash but the total amount will be reduced because of the tax.

The cash option which can be obtained immediately is the option most lottery winners choose, however, a 24% reduction of the total prize will apply because of the federal income tax.

As for the two winners, both of them will receive a different payout due to the differing policies when it comes to lottery wins in each of their respective states. In Wisconsin, the state will take at least 7.65% from the lottery prize, the reduced amount will be received by the Wisconsin winner.

On the other hand, California doesn’t have a state income tax for lottery winners, what this means is that the winner who bought the ticket in California will receive the full amount of his or her part, not unless he or she lives in a different state, the California laws will not apply.

The best lottery in America

Powerball is one of the lucrative lottery games in the United States, the only lottery that can be compared to this is Mega Millions Lottery.

In recent years, the jackpot prize of the Powerball has increased in amount to accommodate the competition with other major lotteries in the world. The last time the Powerball grand prize was won by a single ticket was in October 2021, the winning amount was $699.8 milion, It was considered as the seventh largest win in the history of Powerball and the fifth largest jackpot win in the world.

Prior to the Wednesday draw where two tickets won the grand prize, the jackpot amount was increased by the game operators in response to the stable increase in ticket sales. Since then, there are millions of hopefuls who are buying tickets to win the highly coveted jackpot prize.

How to play Powerball?

In Powerball, players have to buy a ticket from an accredited outlet. Then, players need to choose five numbers that correspond to the white balls in the draw.

A separate number will be drawn from the pool of red balls to make up the sixth number needed to produce a winning combination. The sixth number that corresponds to the red ball is also called the Powerball.

It is true that Powerball is considered as the best lottery game in the United States but players also need to consider the state tax included in winning the lottery jackpot prize.